My 19-Hour Adventure in Turkey

Believe it or not, I intentionally gave myself a 19-hour layover in Istanbul. I knew I would have limited time to see the sights, but it was definitely worth it. In today’s blog I tell you everything I saw and share with you the Istanbul street photos I took during my adventure. Let me start by venting about the airport. Ataturk Airport is composed of roughly three levels: heaven, purgatory, and hell. That is, the top level is very fancy with high end shops, the middle level is composed of airline gates with varying degrees of chaos, and the bottom level is also composed of airline gates but is horribly dirty. There is very little seating throughout the airport, and maybe four outlets total throughout the entire airport. Since I was there for many hours, I was looking to get some work done on my laptop. Finding an available outlet was a thankless quest.
In addition, the airport says it gives you two free hours of Wi-Fi. This is a lie. You have to have a Turkish phone number in order to get a text to get the free Wi-Fi. So no Turkish phone number, no free Wi-Fi. To be fair, Istanbul is in the process of building a new airport, but until then, flying through Ataturk Airport is a necessary evil.

Istanbul: Getting Into the City

While my experience in the Ataturk Airport was less than pleasant, in contrast, the public transportation in Istanbul is easy to navigate. There’s a main metro line that ends at the airport so you simply get on board and take it all the way to the Aksaray metro station. As opposed to what I read online, you really don’t need to transfer to the tram at Yenikapi to reach the old part of Istanbul. For New Yorkers who are used to walking, to reach the touristy part of town is about a 30 minute walk from the Aksaray train station. It was lovely to get lost among the old streets and so much easier than having to transfer trains.
The one problem with the Istanbul metro line, however, is that the ticket kiosks do not have any English whatsoever. They are not user-friendly, and I recommend you do what I did: watch the people in front of you, and then push the same buttons. Somehow I got a ticket and was allowed on board. When I arrived in Istanbul, the call to prayer was reverberating through the city. I spent the morning walking the old streets where history is in plain view on every corner. My plan for the day was to basically walk a giant circle through Sultanahmet, the ancient part of Istanbul on the waterfront. I walked from the Aksaray train station, through the streets of Sultanahmet, and finally found a little restaurant just outside the Blue Mosque. I was in search of the perfect traditional Turkish breakfast which consists of a feast of different items from olives and cheese to tomatoes, cucumbers, bread, and honey. It was delicious, but of course I was too tired to remember to photograph it. I had Turkish coffee as well which I’m not sure I drank correctly. I don’t think you’re supposed to drink (or eat) the grounds of coffee, which is half the cup. After breakfast, I headed to the Blue Mosque which is currently undergoing renovations. As such, there is not that much to see. There is scaffolding up everywhere which obstructs the view of the entire ceiling and most of the tiles. It’s still a lovely experience, and visiting first thing in the morning grants you wonderful light coming in through the windows.
Right across the courtyard is the Hagia Sophia, and this was the highlight of my visit to Istanbul. The Hagia Sophia is also undergoing renovation, but you can see much more of the original structure. The chandeliers are breathtaking, and the whole structure is on inspiring. It’s simply took my breath away once I stepped through the door way. you can go up to the second floor and look down on the space. The views through the windows back on the blue mask are also interesting. I thoroughly enjoyed my time here and look forward to visiting again.

After touring the Hagia Sophia, my fatigue started to set in. I walked briefly through Gulhane Park, Istanbul’s version of Central Park. The park is lovely and seems a great place to have a picnic.
With just a few hours left I walked through the streets towards the Grand Bazaar. You may not know this, but most of the lingerie and nighties we but in the US are manufactured in Turkey. The streets leading up to the Grand Bazaar are littered with tiny shops selling very racy underwear. I almost bought a few pairs myself, but the purveyors of all the shops are big, burly men. I’m not sure if the shops are only wholesale, but it wasn’t a very inviting shopping experience.
One note about doing business in Turkey: it is a very old world experience. There are no fancy machines to load boxes, and because the streets are so narrow and uneven, it is difficult to get trucks or any trolleys through the streets. Instead, men are hired to lift the big fabric rolls and carry them from shop to shop. Just outside the Grand Bazaar is an immense mosque, the Nuruosmaniye Mosque. I stepped inside for just a second and it was as if I was transported to another world. Outside was complete chaos, while inside was an oasis of solitude. Dotted around the city are a million mosques just like this one, though perhaps a bit less majestic. It makes me want to return to Istanbul to visit every one of them.
The Grand Bazaar was immense and fascinating. It is sensory overload when you step into the marketplace, and unfortunately after being up for over 24 hours it was just too much to take. I walked briefly through the Bazaar and passed the restaurant where ‘Salt Bae’ is king. The shops do not seem to be organized in any particular fashion with spices or rugs or jewelry down one hallway. Instead, everyone is smashed in together. You could spend hours here just wondering the hallways. The shop owners did ask me to come in and have a look at items, but there wasn’t a whole lot of pressure. I felt perfectly fine just wondering around. No one seemed to have any issue with me taking photos and seemed fascinated that I was fascinated with them. Istanbul Street Photos: Back to the Airport

In comparison, I found the areas around the Blue Mosque and the Hagia Sophia to have guides who were a bit more aggressive. A few touts became snippy and rude when I ignored them and walked past. One phrase the guides kept saying was, ‘You look tired.’ Granted, that was definitely the case, but I’m not sure if this was a ploy to get me to sit down and have tea with them or if they were just being rude.
At the end of my day I wanted to sit down and have a meal, but I found that the restaurants on the way from the Grand Bazaar to the train station all had aggressive touts out front. At that point I didn’t want to be yelled at or harassed. The restaurants all had people out front like they do in Little Italy trying to pester you to sit down at their restaurant. It was just too much so I simply walked over to the train station and ate in the airport lounge.
Even though I was only in Istanbul a total of 19 hours, I still had a great time. As I was walking around the city it felt as if I had come to India for the day just to see the Taj Mahal. That’s what it felt like walking into the Blue Mosque and the Hagia Sophia. The trip, though brief, gave me a taste of Turkey and taught me that Istanbul is a safe travel destination, even traveling alone as a woman. It makes me want to go back, but it also gives me a sense that traveling for even a short period of time is worth it. I used to believe that it was all or nothing: if I can’t spend three weeks in a country, then it’s not really worth it. Lesson learned – even long layovers could be the trip of a lifetime.
Coming up in the next blog: It’s back to Southeast Asia, this time with a trip to the Cai Bei floating markets and Vinh Long in Vietnam. If you would like to see more images from my travel photojournalism portfolio, then please visit my website — www.Kelly-Williams.com 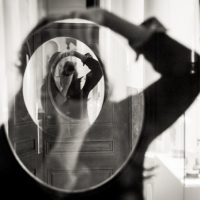 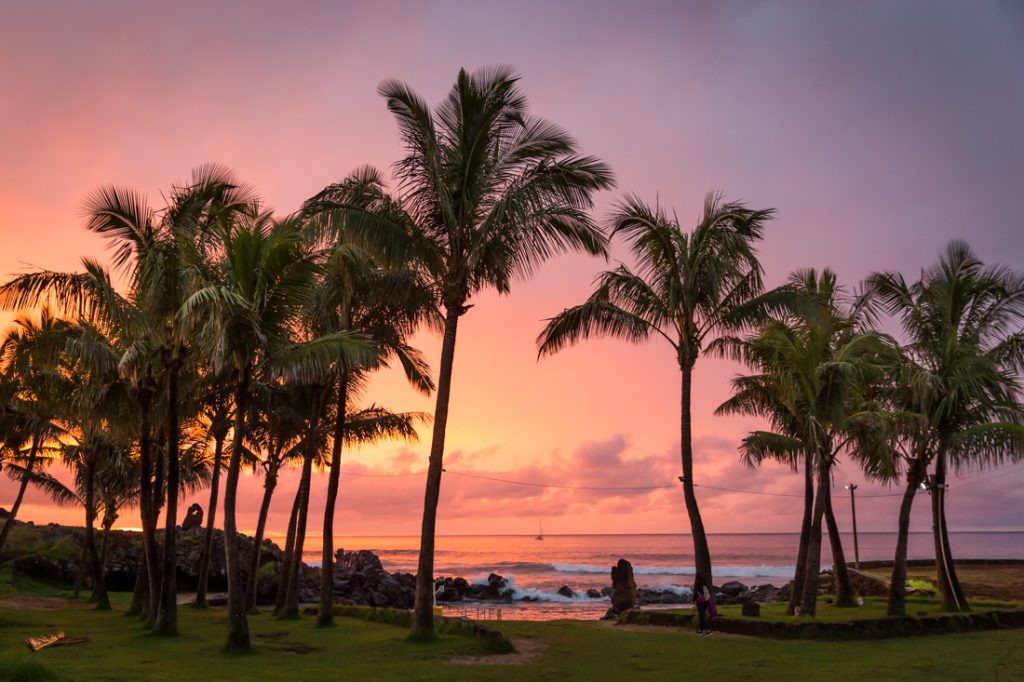