March 21, 2012 No Comments
Hi Everyone,
I wanted to let you know about a new exhibition I have coming up for my photo series entitled, ‘The Other Bette.’  The series documents Staten Island icon, Donna Maxon, as she transforms herself into one of the world’s best Bette Midler tribute artists.  The behind-the-scenes photos give viewers a glimpse into the life of celebrity impersonators and examines Donna’s evolution from being known solely as the ‘other Bette’ to finding her own voice as an artist.  To view the photos in the series, please visit http://kelly-williams.com/index2.php#/gallery1/1/ The exhibition is being shown alongside the cabaret show, “Bette and Barry—Back to the Bathhouse.”  Donna Maxon, as the Divine Miss M, stars with musical director, Fonda Feingold, who plays Barry Manilow.  Performing a hilariously bawdy act of tunes, monologues, and jokes, the duo proudly pays homage to the partnership that Midler and Manilow began at New York’s Continental Baths in 1970.
Opening night for the exhibition will be next Wednesday, March 28th at Freshtarian Restaurant, located at 691 Bay Street in Staten Island.  The show will continue on Wednesday evenings through April 25th.  The show begins with dinner at 7:00 p.m., and show time is at 8:00 p.m.  Dinner and the show is $32, and reservations can be made by calling (718) 420-0091.
See you at the show! 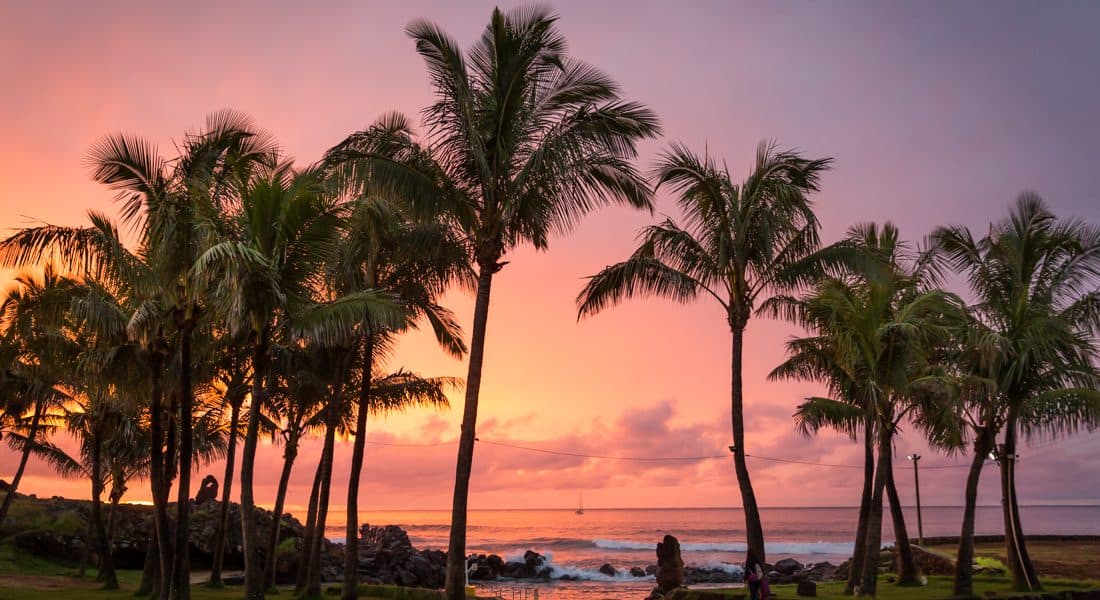